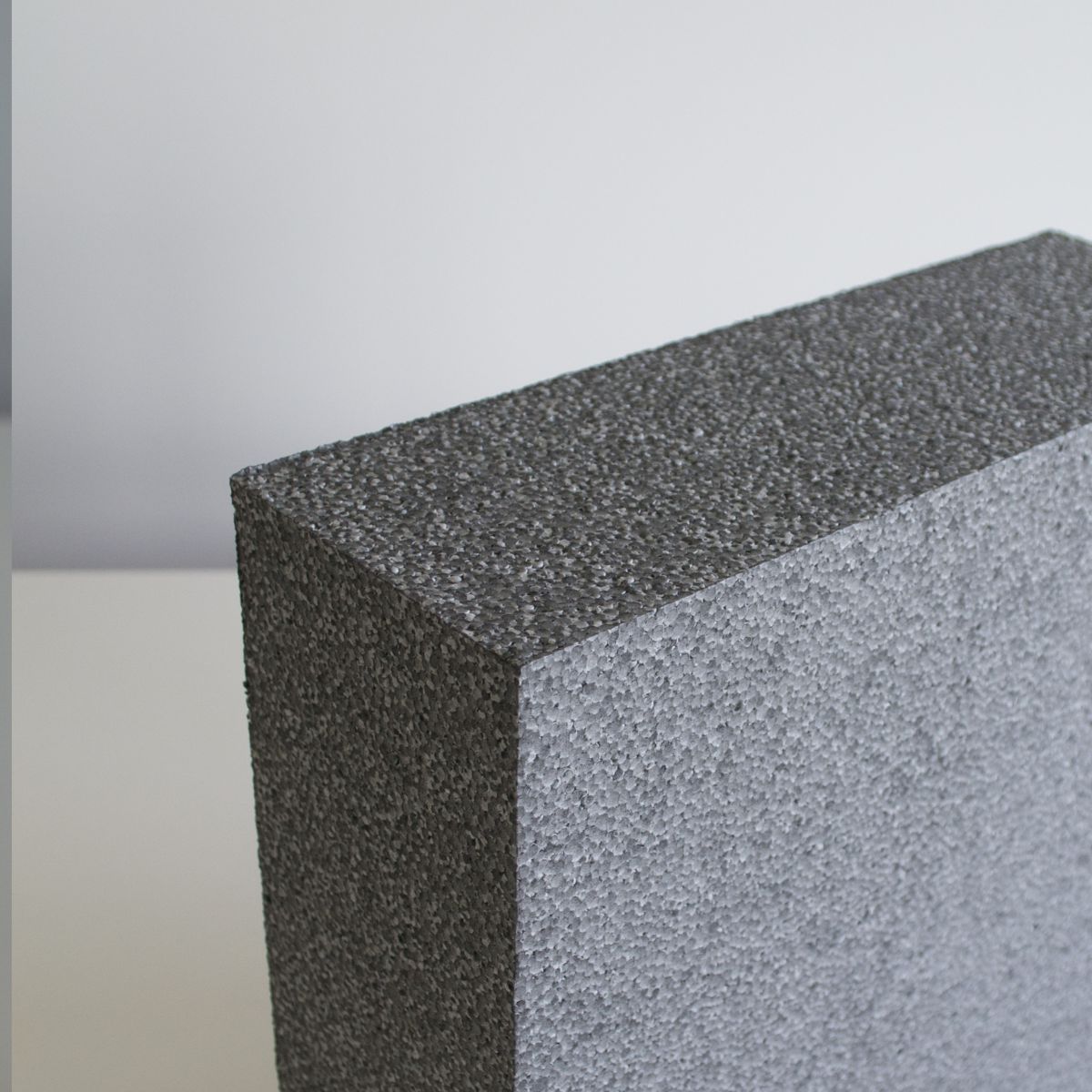 Polystyrene (polistirolo as usually used) Expanded Sintered" (EPS in the current technical nomenclature) is produced entirely in Espansi Tecnici.The entire production cycle, from the expansion of the granule to the moulding of blocks, is done on devices equipped with the most modern systems of control of the density and the physical characteristics (sintering).It is particularly suitable for all those applications where the need for insulating performance is combined with thickness problems. The performance of the panel with GRAPHITE is much higher than that of normal panels in EPS (over 10% at the same density). The production cycle of the EPS, in general, is to be considered with a low environmental impact. The selected EPS waste, deriving from processing or use, is 100% recyclable. Expansi Tecnici provides its own recycling of the EPS waste both produced internally and deriving from its customers' use.